The Arts Fellows program of the Lewis Center for the Arts at Princeton provides support for early-career artists who have demonstrated both extraordinary promise and a record of achievement in their fields with the opportunity to further their work while teaching within a liberal arts context. Funded in part by the Mellon Foundation, David E. Kelley Society of Fellows in the Arts, and the Maurice R. Greenberg Scholarship Fund, Fellows are selected for a two-year residency to teach a course each semester or, in lieu of a course, to undertake an artistic assignment that deeply engages undergraduate students, such as directing a play, conducting a music ensemble, or choreographing a dance piece. Fellows are expected to be active members of the University’s intellectual and artistic community while in residence; in return, they are provided the resources and spaces necessary to their work.

Alvarez and Rowland were selected from a large, diverse, and multi-talented pool of 395 applicants in dance, music, creative writing, theater, and the visual arts.

“Since launching this program, we find ourselves amazed on a yearly basis at the extraordinary artists who throw their hats in the ring in the hopes of enjoying this unusual opportunity to teach at a world-class university while being given the time to create new work,” said Michael Cadden, Chair of the Lewis Center. “Past fellows have served as catalysts in our classrooms and on our stages – igniting new ways of working and thinking about the arts. Jess and César are well-poised to continue this relatively new Princeton tradition. We deeply admire the work they’ve produced so far in their careers, and we can’t wait to see what they and their collaborators come up with during their time at Princeton!”

César Alvarez is a New York-based composer, lyricist, and writer. His work lives in the intersection of music, theater, and participatory performance. Alvarez has written four full-length musicals, released four albums with his band The Lisps, and composed scores for contemporary dance, plays and film. His musical Futurity received the 2016 Lucille Lortel Award for Outstanding Musical, four additional Lortel nominations, and the 2016 Off-Broadway Alliance Award for Best New Musical. Alvarez has also received two Drama Desk nominations, a Jonathan Larson Award, and a Sundance/Ucross Fellowship. His recent composition credits include The Elementary Spacetime Show presented at FringeArts/University of the Arts in Philadelphia; Branden Jacobs-Jenkins’ An Octoroon presented at Soho Rep and Theatre for a New Audience in New York City; Washeteria presented at Soho Rep; and The Foundry Theater’s Good Person of Szechwan at LaMaMa and the Public Theater, in addition to Futurity presented at Soho Rep/Ars Nova, American Repertory Theater, Walker Art Center, and Massachusetts Museum of Contemporary Art. His current works in development include The Universe is a Small Hat, a multiplayer participatory musical at Berkeley Rep Ground Floor, Civilians R&D Group, PRELUDE NYC, Babycastles, and Sarah Lawrence College; and NOISE at New York Univesity/Playwrights Downtown. Alvarez is the founding artistic director of Polyphone, a festival of new musicals at The University of the Arts in Philadelphia. He is a graduate of Oberlin Conservatory and received his M.F.A. at Bard College.

In fall 2018 he will teach a new course exploring the emerging fields of participatory theater, interactive performance, social gaming, and system-based storytelling.

Jess Rowland is a sound artist, musician, and composer. Much of her work explores the relationship between technologies, popular culture and “other absurdities,” investigating “the weirdness of reality and how we all deal with it.” In addition to an active art practice, she has taught sound art at The School of Visual Arts in New York and continues to present her work internationally. She received her M.F.A. from the University of California Berkeley where she worked in Adrian Freed’s Research Lab at the Center for New Music and Audio Technology, developing techniques for embedded sound and flexible speaker arrays. She describes her work as continually aiming to reconcile the world of art and the world of science. She has been affiliated with neuroscience labs at New York University and elsewhere, researching music perception, and she has published in the fields of auditory neurosciences and music technologies. Recent installations and performances include the New York Electronic Arts Festival, Simons Center for Geometry and Physics, Berkeley Art Museum, Dartmouth Hood Museum, Harvestworks, and Spectrum NYC.

She will teach a course titled “Sound Art” in the fall through the Program in Visual Arts.

The next round of Fellowship applications will begin in July with a mid-September deadline. Guidelines will be posted on the Lewis Center website at http://arts.princeton.edu/fellowships/. For questions about the Fellowship program, write to 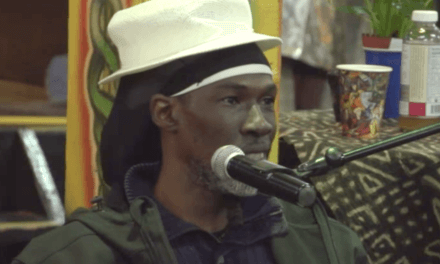 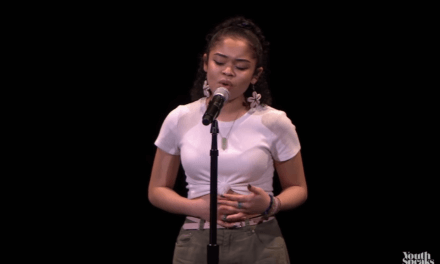 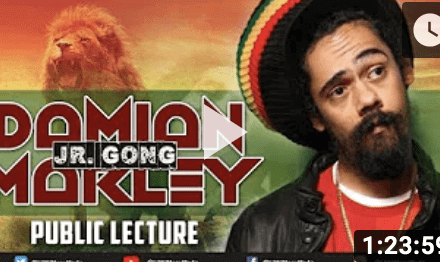 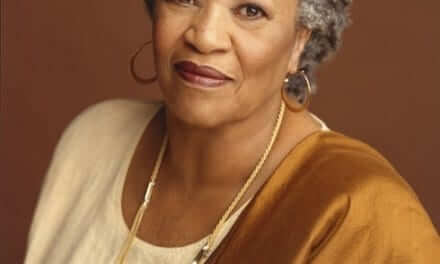 Would you like to submit your writing, art or video performance for consideration by the RavensPerch?

Get Your Ravens Perch Gear